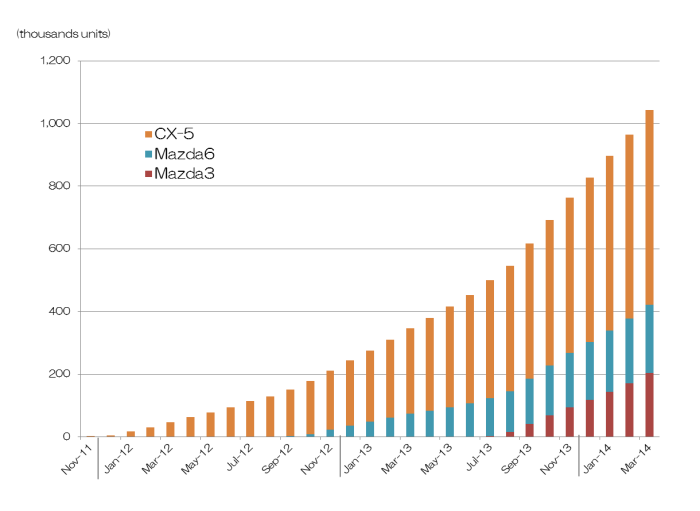 Hiroshima, 14 April 2014. Mazda Motor Corporation has announced that global production of its three full-SKYACTIV vehicles, the Mazda CX-5, Mazda6 (known as Atenza in Japan) and Mazda3 (Axela in Japan) has surpassed one million units, reaching 1,040,000 units as of the end of March 2014. All three models adopt the full range of Mazda’s SKYACTIV technologies. The milestone was achieved approximately two years and four months after production of the Mazda CX-5 began in November 2011.

Mazda developed SKYACTIV TECHNOLOGY with the aim of offering every customer outstanding environmental and safety performance, without sacrificing the brand’s renowned driving pleasure. The innovative range of technologies is the result of an uncompromising overhaul aimed at improving the efficiency of the base components that dictate the fundamental performance of the automobile, such as the engine and transmission, while reducing vehicle weight. The new generation vehicles that feature SKYACTIV TECHNOLOGY also adopt Mazda’s KODO—Soul of Motion design theme which aims to express the strength, beauty and tension found in the movements of untamed animals.

On reaching one million units, Mazda’s Representative Director, President and CEO, Masamichi Kogai said, “At Mazda we put everything into developing our SKYACTIV vehicles, and it is because these models have struck a chord with a wide range of customers all over the world that we have reached the one million-unit landmark. On behalf of Mazda, let me express my gratitude to each and every person who bought one of our cars. With our undying challenging spirit and a great deal of hard work, Mazda will continue to make even more appealing cars that will enrich the lives of their owners, and help us build a strong and lasting bond with our customers.”

As of the end of March 2014, Mazda is producing its three full-SKYACTIV models in Japan, Mexico, Thailand and China, and selling them in over 100 different countries and regions. The automaker is continuing efforts to expand the lineup and plans to introduce another five all-new models with SKYACTIV TECHNOLOGY by fiscal year ending March 2016. 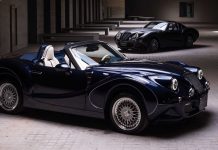 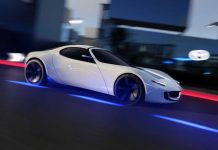 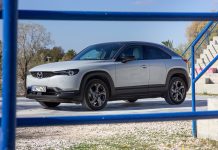 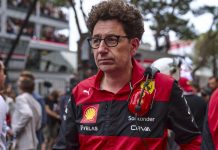 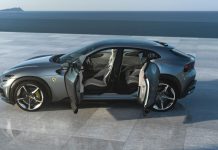 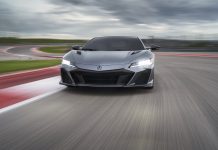 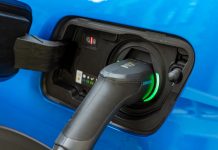 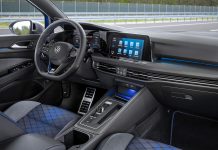 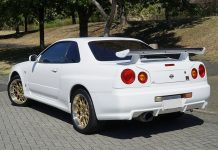 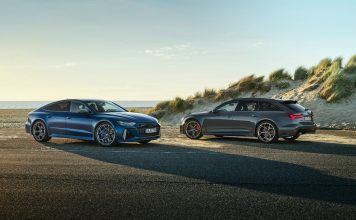 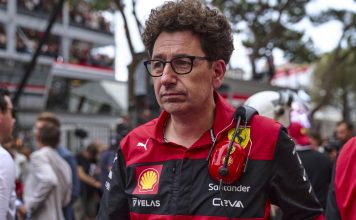 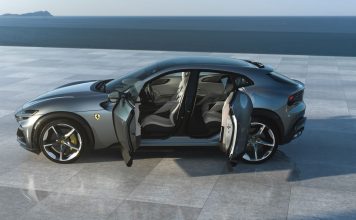 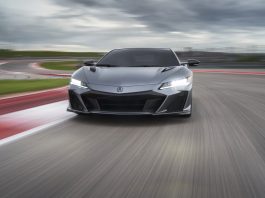 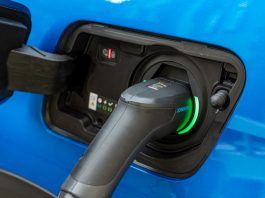 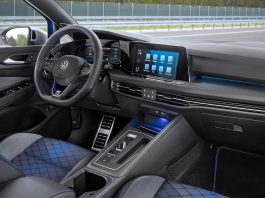 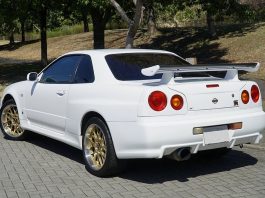 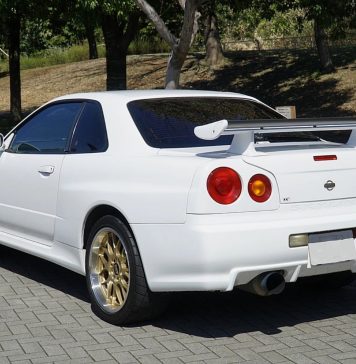 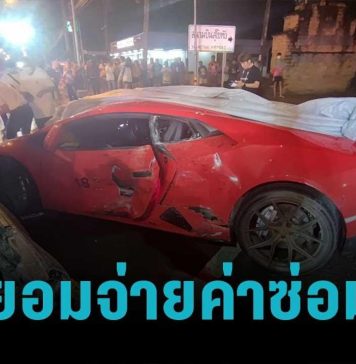 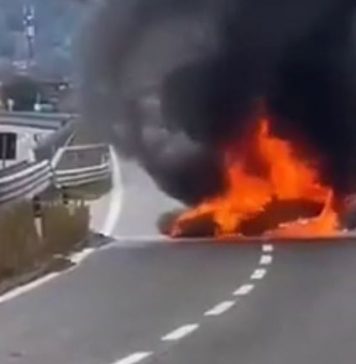